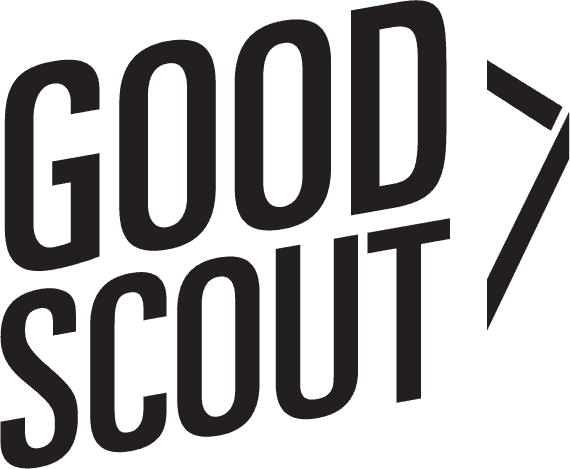 100th Anniversary of the 19th Amendment

This week has been historic on many levels. A daughter of Indian and Jamaican immigrants was formally nominated as Vice President of a major American political party, and most of us know by now this week commemorates the 100th anniversary of the 19th Amendment, making it legal for women to vote in all 50 states. It is still staggering to us that only 23.7% of Congress is female, and only 7.4% of state legislators are women of color, according to 19thnews.org. We still have much work to do.

In this week’s #ScoutingGood, we highlight the history and journey of the 19th Amendment. We reflect on what it was like for a woman to vote in the election of 1920 and how that compares to today. We explore an innovative news outlet dedicated to women and explore the idea of creating a personal leadership story. We will leave you with the inspiring words of Eleanor Roosevelt – “With a new day comes new strength and new thoughts.”

Reads of the Week

What First Women Voters Experienced When Registering for the 1920 Election
While women in the West were voting for decades before the ratification of the 19th Amendment, there were only two states east of the Mississippi River allowing full voting right for women prior to the ratification — Michigan and New York.

“The 1920 election is a good moment to remember how much elections are handled at the state level,” says Christina Wolbrecht, a political scientist at the University of Notre Dame. “The 19th Amendment is ratified, but it’s up to the states to change their entire electoral administration.” Politics on the local and state level determined the percentage of women who actually voted in the 1920 Presidential Election. Smithsonian Magazine

Did You Know?
On November 7, 1916, Montana suffragist Jeannette Rankin was elected to the U.S. House of Representatives, becoming the first woman in the history of the nation to win a seat in the federal Congress. History.com

What’s Your Leadership Story
In a recent study, it was discovered that there is a link between the stories that people tell about “becoming” leaders and their current leadership styles. In other words, the story you choose to tell can shape your style as a leader and unknowingly bind you to certain beliefs about what a leader does. By getting to know your story, and experimenting with different ways of telling it, you can become more adaptive and, ultimately, a better leader. Harvard Business Review

NPR’s podcast Hidden Brain recently re-aired one of their most popular episodes, “Creativity and Diversity: How Exposure to Different People Affects Our Thinking.” As humans, we find great comfort in the familiar. It is a key reason we find ourselves interacting with those who share our interests and hold the same political views.

However, familiar ground may not always inspire and cultivate creativity. Researchers have found that people with deep connections to those from other countries and cultures, often see benefits in terms of their creative output. Studies suggest there is a powerful connection between the people who surround us and the ideas we dream up.

Good Scout of the Week 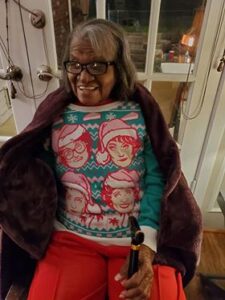 This week’s Good Scout is a 96-year-old woman from New York City, Henrietta Gant. We recently came across a picture of Ms. Gant on social media, casting her vote at the height of the pandemic. We were struck by her determination to ensure her vote counted. We asked Ms. Gant her thoughts on voting, “It’s important I continue to vote, especially as a black woman.” When asked why, she said, “We all have a voice and voting is the best way to make it heard.” Thank you Ms. Gant for your dedication and commitment to our democracy.

Innovation of the Week 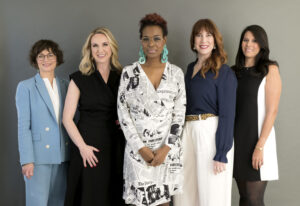 After a much-anticipated launch earlier this month, The 19th*, a nonprofit, nonpartisan newsroom reporting on the intersection of gender, politics and policy, has hit the ground running. The 19th* goes far beyond a news outlet. Fully focused on women, its funding model is a refreshing mix of membership, philanthropy, and corporate underwriting. Their summit last week brought in leading voices from around the sector having deep conversations about change, progress and commitment to an inspiring future. 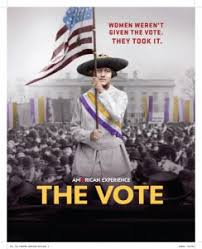 PBS’s American Experience, The Vote , examines the dramatic culmination of the hard-fought campaign waged by American women for the right to vote. It explores how millions of 20th-century Americans mobilized for—and against—women’s suffrage. The movie brings to life the unsung leaders of the movement and the deep controversies over gender roles and race that divided Americans and, in many ways, continue to dominate political discourse today.

One Day Can Change Your Brand For Good

It’s our mantra at Good Scout. But we don’t stop at a day. The bottom line is we believe in change, in adapting, in altering course, in realigning…and reimagining. Whatever it may be, our goal is to help our clients find the right path to success. Take a look at our expertise, and let’s find a time to connect if you find yourself or your organization at a point where a new or altered path is needed.

Do you know friends, colleagues and others who may be interested in these reads or in learning more about what we do at Good Scout? Please share #ScoutingGood with them or have them subscribe here.